Games can do more than entertain: they can teach, persuade, and sell. I can work with you to build anything from a traffic-boosting web game to a

The Game Is the Message

A well-designed educational or marketing game isn’t just a fun activity with a message tacked on. The game is the message: information that will be remembered because it has been experienced. This game for GE Lighting drives home the cost of unreliable lighting:

Programmed and illustrated for FridgeArt, who supplied characters for the final version.

Engaging, realistic 3D experiences can now be developed rapidly at low cost, using the Unity engine and WebGL. Deploy 3D on the web, or use virtual reality to place your users inside an immersive world. VR ranges from low-cost, smartphone-based solutions like Google’s Project Cardboard to higher-end solutions like Oculus and HTC Vive.

The Mathematics of Chance

Invented by Sir Fran­cis Gal­ton in the 19th century, the “bean machine” demonstrates a mathematical function known as the normal distribution or “bell curve,” which can describe the outcome of random pro­cess­es.

3D content like this can also be deployed as a mobile app for iPad, iPhone, iPad, and Android. See my educational math game Trip’s Treasures. 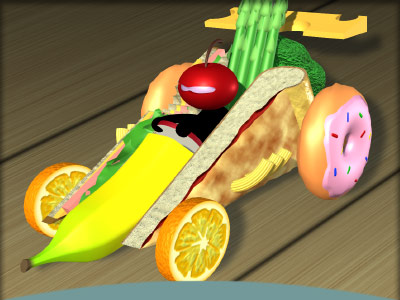 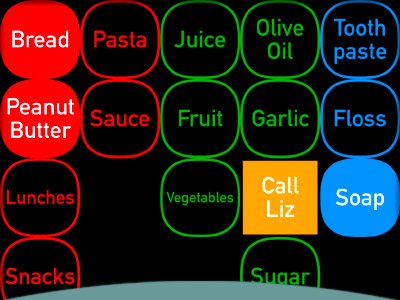 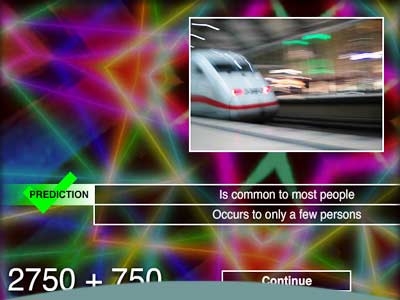 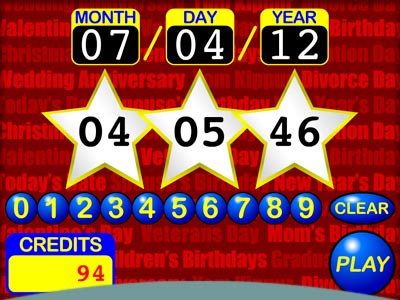 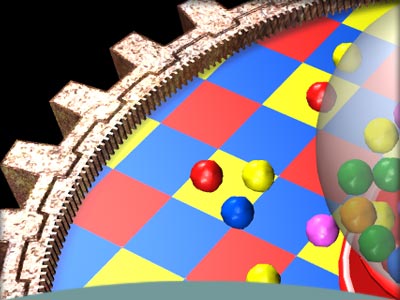 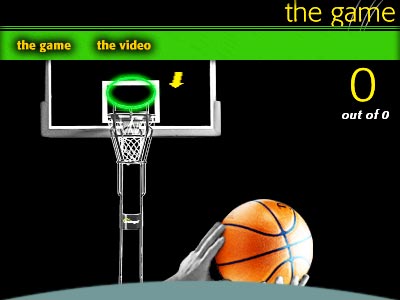 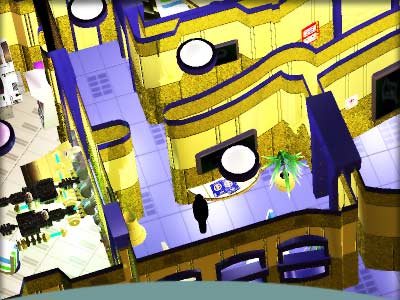 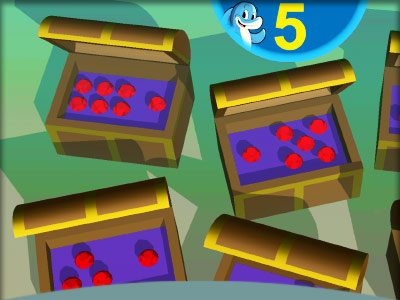 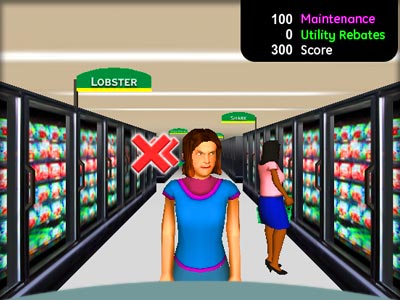 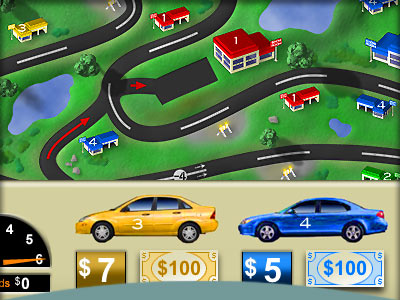 I do custom artwork, photo edits, and logos.  View Gallery

Helping You Get Projects

As a freelancer, my success depends on yours, and I can provide support to help you acquire new projects:

Your clients should see me as just another part of your team—it’s your company that is important, not mine.